This was my take on a video music service that creates broadcasts based on information posted on social media.

It gathered all tweets identified with the #nowPlaying hashtag and converted them into a real-time video music playlist.

The idea came to me by wishing my followers could listen to the songs I was tweeting about, and there it was, the inception had taken place.

Launched first as MtweeV, until Viacom told us that it wasn't fun, hence the change to Reelr.

There weren't services that actually did this, although there were other streaming music startups such as Turntable.fm and the only one that survived, Spotify.

The idea was simple: How would twitter look like if it had the capability of playing your tweets real time. 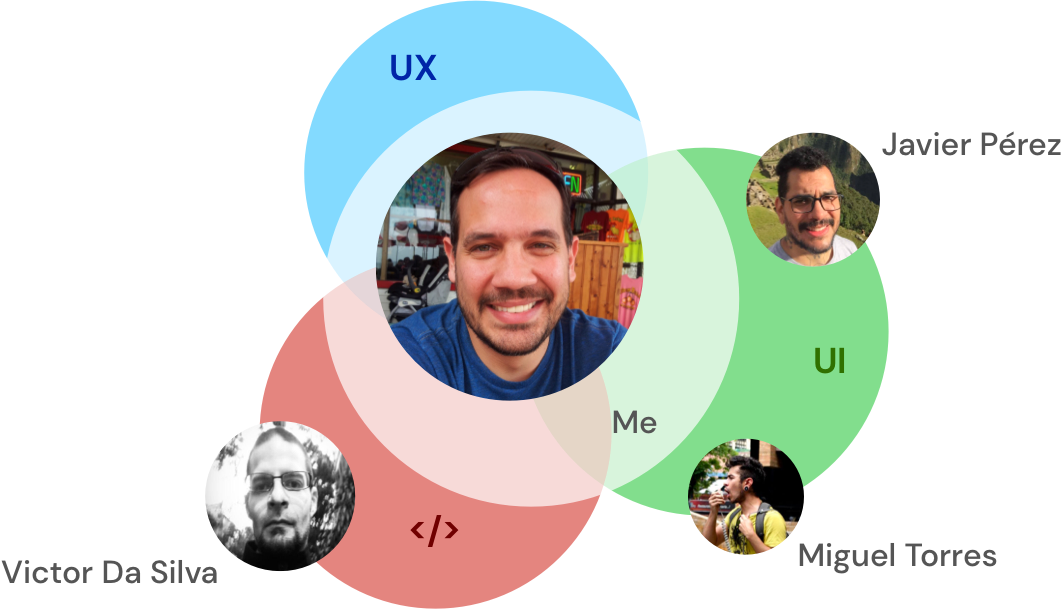 Video Music for the masses.